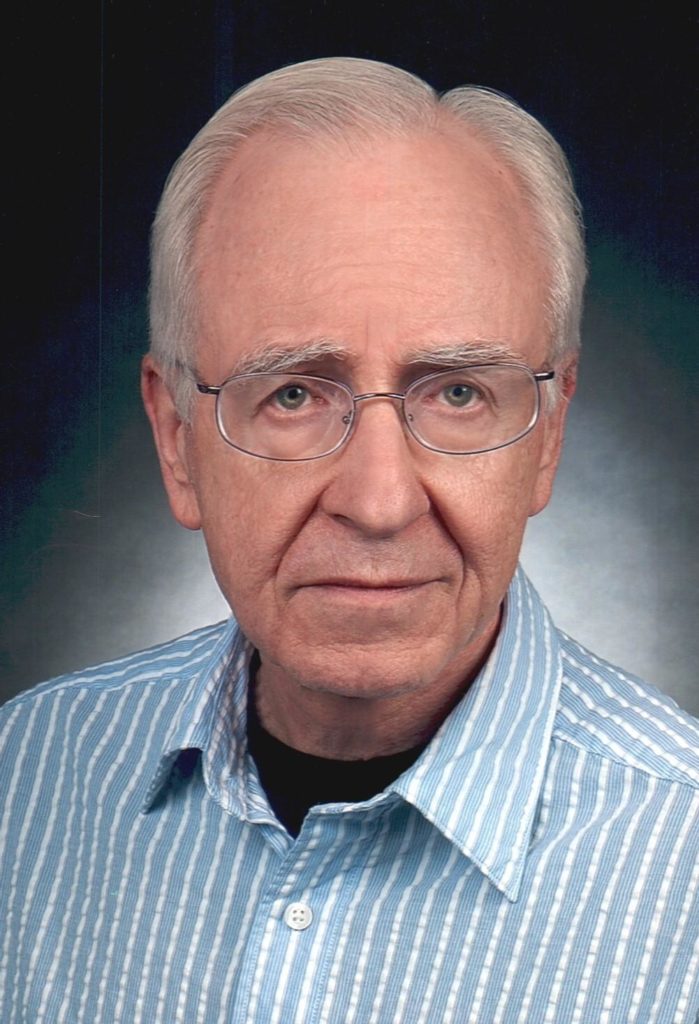 Husband, father, and businessman passed away January 13, 2023, at the age of 87. Bob was born in Washington, DC in 1935 to parents Nellie V and Robert W Pearson. He was raised in nearby Maryland and attended the University of Maryland, graduating at the top of his class with a BS in business. At the University he was elected to the national leadership fraternity, Omicron Delta Kappa and his name is inscribed on ODKs memorial at the heart of the University’s campus. He met his future wife, Nancy Lee Moore, at the University and they were wed immediately following both of their graduations in June 1957.

The couple then moved to Michigan where he attended the University of Michigan, graduating with an MBA in 1958. After a brief stay at Eastman Kodak in Rochester, NY, they decided to move to Texas where greater opportunity beckoned in the form of a rapidly growing company at the leading edge of a revolution. The company was Texas Instruments, and the leading edge was the semiconductor, the bedrock of what became the digital age. During Bob’s years at TI, he became Vice President/Controller and later Vice President Finance with responsibility for the worldwide control, tax, and finance functions. It was always a source of great satisfaction to him to have been part of the outstanding team of managers, engineers and scientists that built TI into a force in the semiconductor, electronic equipment and other industries, many of whom went on to accomplish great things.  One of his coworkers, Jack Kirby, was awarded the Nobel Prize.

Subsequent to his years with TI, Bob followed his interests into the investment industry, starting a second career. He joined an investment management group that managed three closed-end funds and one open ended fund, making private placements with small cap and micro-cap firms that needed growth capital. One of his roles was to work as closely as was needed with management to help them grow and be successful. Over the years, there were many successes and, inevitably, some less than successful outcomes. He played a role in sales and mergers of many, including Laserscope, Tava Technologies, Advanced Power Technology, and Simtek where he served as Chairman of the Board. Bob never looked at being an investment manager as a job. It was a constant challenge with the bonus of meeting and associating with successful entrepreneurs.

Bob was appointed by then County Judge Lee Jackson to the Dallas County Park and Open Spaces Board in 1988 where he served 7 years. Beginning in 1983 and continuing for most of his life, he was a dedicated distance runner (three marathons) and, later, distance walker, ultimately logging over 9500 miles of aerobic activity combined. When later stricken with Guillain-Barre syndrome which usually ends in death or paralysis, he survived and always credited that to his physical fitness.

He was also an avid collector (joking that it was the result of a “defective gene”).  His last collection was one of the finest collections of antique walking sticks. A coffee table book, “The Pearson Cane Collection” was written to memorialize the collection. The sticks were mostly sold at Christies in a series of four 2010 auctions. Very successful, that sale became a landmark event for the cane collecting community. He helped Lee, also a serious collector, develop her Quimper Faience Collection. Bob is survived by Lee, his beloved wife of  65 years and their son, Jeff (whom has been a great help to both Bob and Lee in their later years), both of Dallas; brother Larry Pearson and wife Shelly; nieces Cara Pearson Caan and Stacy Gleason all from Santa Cruz, California. 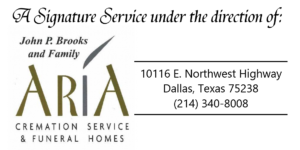 No Thoughts on Robert Charles Pearson