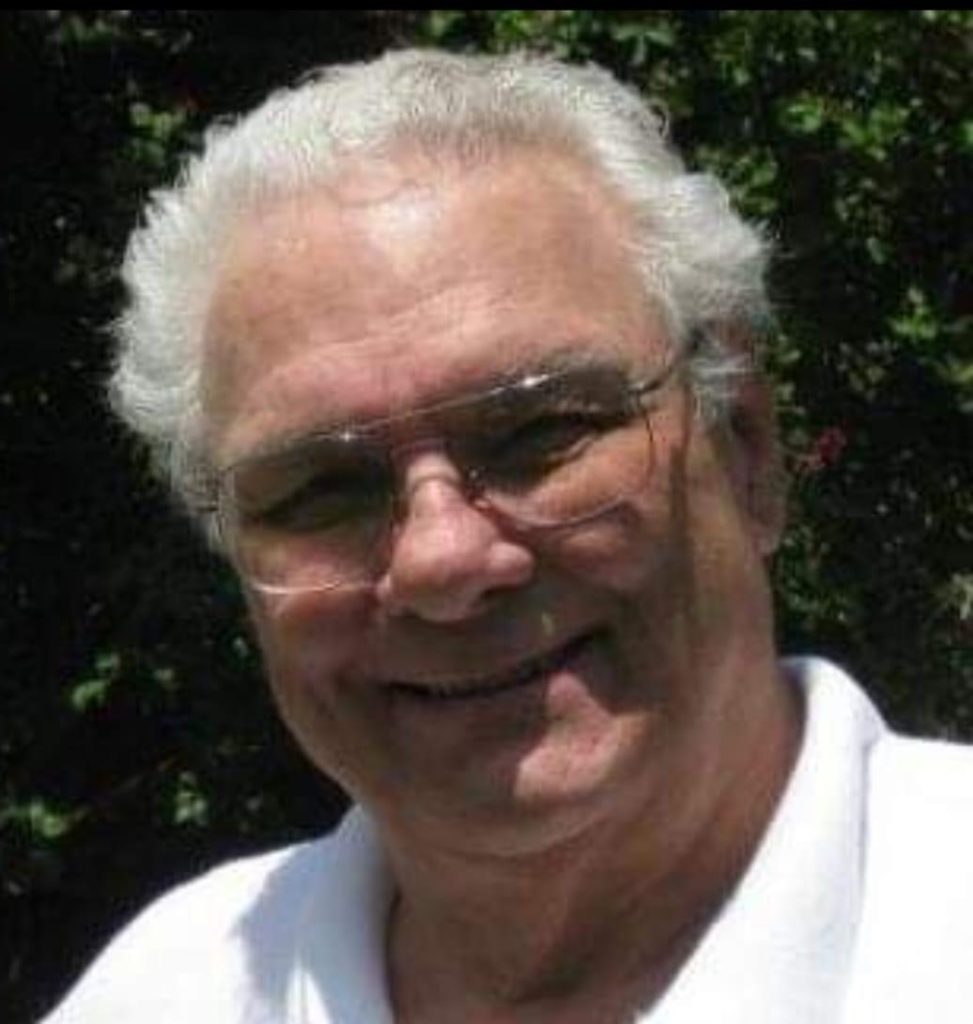 Bob and his twin sister, Beverly, were born in Memphis, Tennessee on December 21, 1936, to Charles Edward and Lillie Belle (Tidball) Wade. Their mom being a devout Catholic, ensured that the children were raised in the Catholic faith and were very involved in the neighborhood church. Bobby (as his family called him) was an altar boy and participated in Boy Scouts. He began playing the trombone in high school and learned he had a gift of playing by ear. He later began playing the organ, also mostly by ear, and loved to entertain his family. At 6’-6” tall, Bob was a stand-out basketball player in high school and while he attended college. He continued to play recreationally for many years.

In 1956, Bob married the love of his life, Jane. The first time he saw her at the soda shop where he worked, he told his buddy “that’s the girl I am going to marry!” They were married a few years later and shared 66 years of marriage and raised three children together.

Bob’s career path led him into the data processing and programming field. While working at Holiday Inn in Memphis, he was recognized as a key member in the development of an innovative reservation system. This accomplishment led him to accept the role as vice president of systems development with Continental Trailways in Dallas, Texas. Therefore, in 1969, Bob and his family moved to Richardson, Texas, where he and Jane still lived at the time of his passing. Bob also worked for a number of years in management for Sun Information Systems. After leaving the corporate world, Bob worked at Paxton Beautiful Woods until his retirement.

Bob inherited his love for woodworking from his dad, Beop. Over the years, his projects included birdhouses, keepsakes for his children, grandkids and great grandkids, intricate scroll saw pieces called fretwork, complicated Intarsia (intricate patterns of contrasting wood) masterpieces, and many other special wood pieces he designed himself. He converted his garage into a workshop, where he carried out his labor-of-love projects. He also formed Wade-Made Company, taking on various wood repair projects and special requests from his customers.

Bob is survived by his wife, Jane Wade. His daughter Debbie Godawski and son-in-law Ted of Prosper, Texas; son Lee Wade and daughter-in-law Michele of The Colony, Texas; grandchildren, Amanda, Brian, Candace, Wade, Brice, and Shannon; and 14 great grandchildren. He is preceded in death by his daughter, Cathy Lawhon; his older brother, “Little Charles”; his older sister, “Mimi”; his twin sister, Beverly; his grandson, Rob Lawhon; and his parents, Charles (Beop) and Lillie Belle (Nana) Wade.

To the family: I would like to leave my heartfelt condolences at this difficult time, of great need. May God keep you and remain that foundation of support.

My most memorable memory was the day I met “Dad” Wade father of Debbie my roommate at North Texas. Deb took me home with her one weekend. We got home and were greeted at the door by her parents. Her Dad introduced himself (boy was he tall!) and Deb said he was a twin! Immediately her Dad said “yes and she’s as tall as I am!🤣. My mouth was wide open with shock😱! Deb said he was just kidding! He never lost that sense of humor! I will love “Dad” and “Mom” Wade forever! My thoughts and prayers are with all of the family.
Blessed are those who mourn for they will be comforted. Matthew 5:4. I love you all.