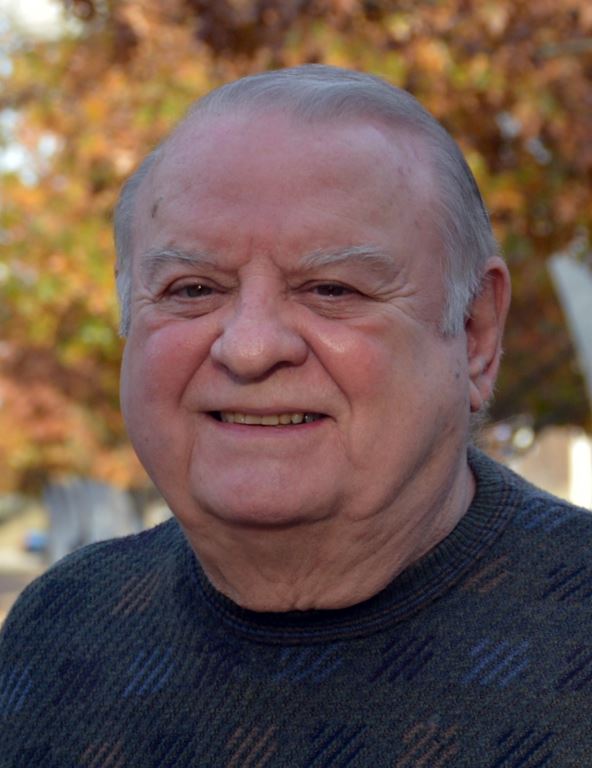 Bob attended school on Staten Island and earned his MBA from Wagner College.
After college he served 2 years in the United States Army. His career included
years with McCann Erickson Advertising, Coca-Cola, Dr Pepper, Schlitz Brewing
Co., Pabst Brewing Co., and finishing his career with Identification Plates as
president before retiring at the age of 75.
Bob always had a love of chess, the Green Bay Packers and blue grass music.
some of his favorite pastimes included bingo and poker on Wednesday and Friday nights.

In lieu of flowers, donations can be made to the American Heart Association, www.heart.org/ or Operation Kindness, www.operationkindness.org

Bob was my immediate supervisor at Identification Plates for several years. He was always professional, fair and kind. He was a joy to work for and I considered him a friend. I didn’t see him often after retirement but I thought of him often. He was a good man.
Our thoughts and prayers are with you and your family, Sam and Mary Franklin

“Comeback Kid”
Bob gave me the opportunity when I was hired in 2008. I told him many times thank you. I got to know Bob more after work and he became a friend. I enjoyed our discussions about football the most, but more importantly his love for poker and bingo! We always enjoyed our monthly get together and playing poker with Bob. More importantly for me, is knowing more of Bob as a good person. Will miss you Bob every month and the Girl Scout cookies. It has been an honor to have worked for him but more importantly a friend for life. My best to Charlotte and the family he will be missed by all. Go Packers Bob!