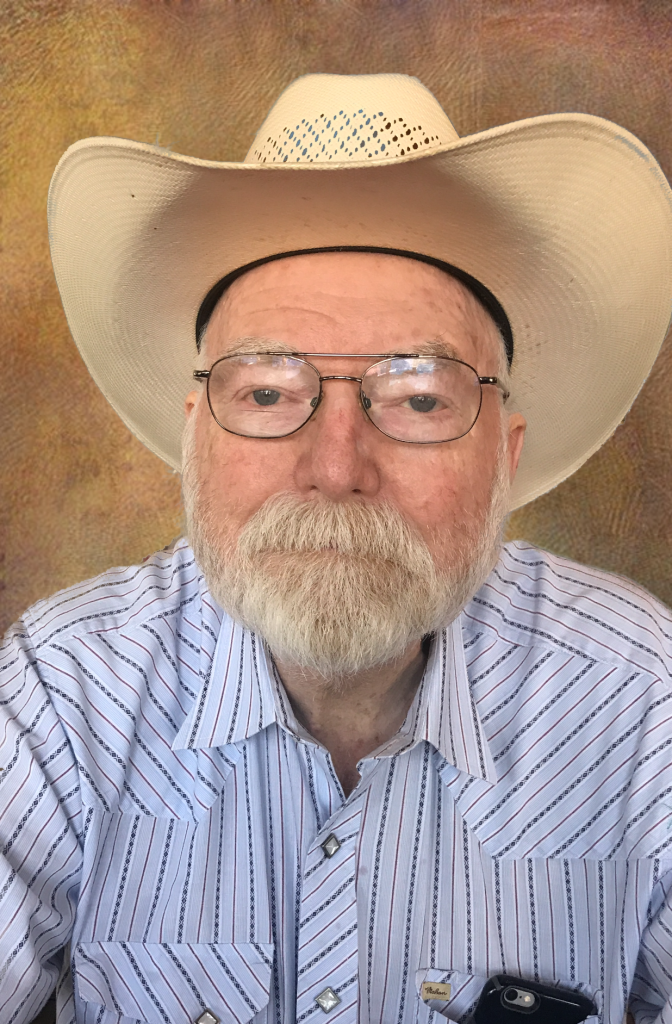 Ronnie grew up in Mineral Wells, Texas with brother Donnie and sister Deborah. Graduated from Mineral Wells HS and Richland College and completed a number of specialized training programs in his field of mechanical engineering. He was well known in the DFW area as a mechanical designer for IDA Engineering for many years. As a young man, Ronnie drove Triple A fuel dragsters with his father as his pit boss, he spent his summers on his grandparents’ ranch in West Texas. He was an avid hunter, he loved to travel and volunteered for many years at the Dallas Life Foundation with his family. He was a devoted and loving husband, a patient and understanding father and grandfather. He enjoyed being with family and friends and loved to joke with people.

In lieu of flowers, the family asks that you consider making a donation in Ronnie’s name to the American Diabetes Association for a cure for diabetes which was very important to him. If you choose to send flowers, they can be sent to the church directly the day before or morning of service.

If you are unable to attend, the service will be streamed at this link.  Funeral Mass for Ronnie Gene Fender

Ronnie was a big fan of John Wayne and lived by his saying:

“Courage is being scared to death but saddling up anyway.”

Ronnie, I hope they had a new hat for you in Heaven, because I can’t picture you without it! Thank you for always treating me with such kindness and respect, and for all the great conversations about life! You will be missed dearly, and Sue was one lucky lady!

A great guy lucky you had him

When I first met Ronnie it was for sue birthday and he asked to marry him. Happiness followed I am glad they both had a second time around. Sue t

Ronnie was aReal Character ; one of last of Texans ,When Texans were Texans ; and an Honorable Veteran .Did Serious Service in
Vietnam War . He Kept US Free , and _ He was my friend . Matthew Wilson

Matt he was very happy to call you friend

What a please it was getting to know you over the years. Your were a great friend to me and I will never forget all the good times we had working together over the years. Heaven has drafting a wonderful person, you definitely earned your wings!

My saddest Condolences to the family! Ronnie was one of a kind in this world. He was a man committed to friendship, dignity, loyalty, and loving his family! I had an honor of working with him everyday for many years. I always considered him a family and a respectful older brother. I will never think of him as “gone”! His name and character in the Engineering community was unique!
His thoughts and spirit will always be around and he will always be remembered as a genuine and loving man! God bless his soul forever!