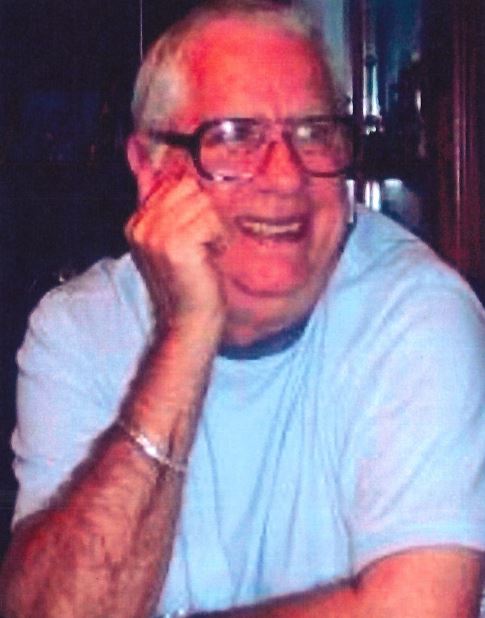 Born October 14th, 1939, in Algoa, Arkansas he lived and worked in multiple cities and states through his 22-year tenure in the United States Air Force. His Air Force career took him to Japan, Kansas City, MO., Topeka, KS., Honolulu, HI., Vietnam, Tucson, AZ., and Alamogordo, NM. Bill retired from the Air Force while in Alamogordo, NM and joined the management team within Checker Auto Parts which led to him relocate to Plano, TX in 1978 where he finally retired in 2001.

Was preceded in death by his father and mother, Dude and Opal Trobaugh and his younger brother Barry Lynn Trobaugh.

Burial will be at 2:15pm at the Dallas – Fort Worth National Cemetery at 2000 Mountain Creek Pkwy, Dallas, TX 75211. There will be a motorcycle escort to the cemetery.

Relatives and friends are welcomed to participate in an additional gathering after the burial at 1306 Carolina Ct Garland, TX 75044.

Thank you for loving us all so well, grandpa.

Bill was a wonderful man, who welcomed me with open arms. I will forever remember him and miss him.