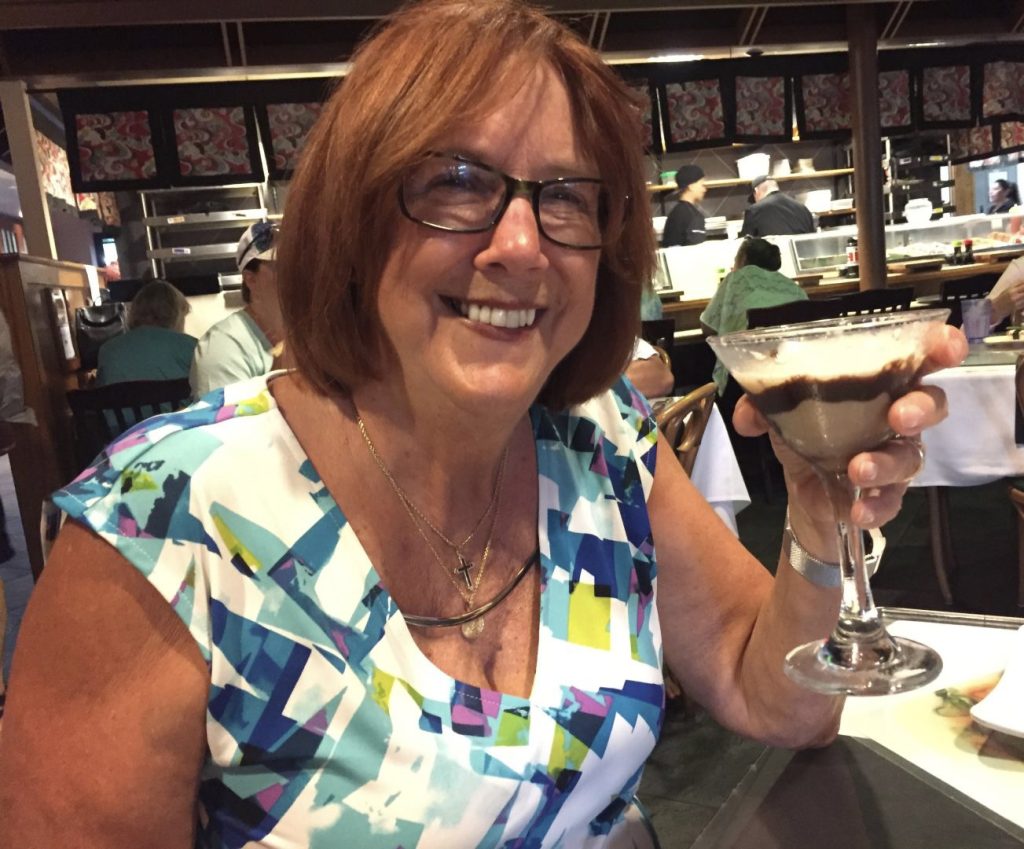 Sandra Jane Spitzmueller, beloved wife, mom, sister, and grandma, 76, of Denton, passed away peacefully in her sleep on July 24, 2022, and received the promised reward of everlasting peace in the presence of Jesus.

Sandy was born in Berkeley, California, on September 25, 1945, to June and Clyde Hetzel. She moved around often during her childhood with her parents and four sisters, Patricia, Barbara, Jane, and Gay-Lynn. She attended Sibley High School in West St. Paul, Minnesota, where she met the love of her life and future husband on a blind date to her junior prom.

Sandy married Edward Spitzmueller on March 13, 1965, and began a 57-year love story that never wavered. Together they had three children: Tim, Becky, and Heidi. They raised their family in Minnesota, Kansas, and finally settled in Texas.

Sandy never met a stranger. She could make friends with everyone. She’ll be remembered for her fierce personality and infectious laughter. It was so inviting people naturally gravitated to her. She lived life to the fullest, on her own terms. Her attitude in all matters was to have a good time. She worked at Unity One Credit Union in Fort Worth before retiring and enjoying golfing, dancing, traveling, and celebrating with friends at Robson Ranch.

A Celebration of Life Service will be held at Calvary Lutheran Church in Richland Hills on Friday, August 5th at 11:00 AM with a reception to follow.

No Thoughts on Sandra Spitzmueller