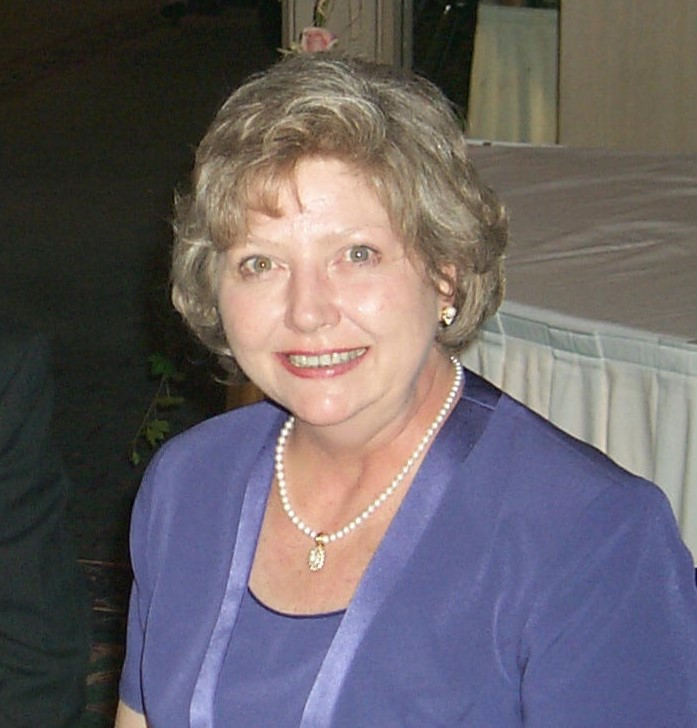 Born October 14, 1947, in St. Louis, MO, Sandra grew up in Desoto, MO. She lived in many places, first as a military wife and later as a healthcare executive, including Camp Chinen, Okinawa, Ft. Bragg, NC, New Orleans, LA, Memphis, TN, Atlanta, GA, St. Charles, MO, and Dallas, TX. A graduate of the University of Missouri, she began her career as a Registered Nurse and worked in environmental research for University of Cincinnati and University of Tennessee followed by leadership positions in the healthcare industry, holding executive level Managed Care and Marketing positions with companies
including Intracorp, Express Scripts, and McKesson until her retirement in 2012.

She was passionate about service and volunteered for several civic organizations including the Jaycees, Girl Scouts and the Dallas chapter of the VFW Women’s Auxiliary. Sandra supported animal rescue organizations and was a proud “parent” to her rescue cats Marcus and Cleo and “grandparent” to rescue cats Tembo and Gatsby and rescue dog Anderson Cooper. Her hobbies included cooking, interior design, gardening and rooting for the Dallas Stars and St. Louis Cardinals.

Sandy was always happiest spending time with the people she loved. She loved to travel and visited locations around the world with her husband, family, and friends. Some of her favorites included Maine, Hawaii, Hong Kong, New York, Paris, London, Key Largo, Captiva, and Cozumel.

Her family is planning a Spring 2023 memorial service. They will share details once a time and place have been determined.

Memorial contributions to one of the organizations below or the charity of your choice are welcome.
Alzheimer’s Association
ASPCA – American Society for the Prevention of Cruelty to Animals
CORE – Children of Restaurant Employees
Planned Parenthood

Arrangements under the direction of:
ARIA Cremation Service and Funeral Home

One Thought on Sandra Studyvin Russell

“Whatever you choose to do, leave tracks. That means don’t do it just for yourself. You will want to leave the world a little better for your having lived.”
— Ruth Bader Ginsburg

YOU MADE ALL OF US BETTER. I LOVE YOU MOM.