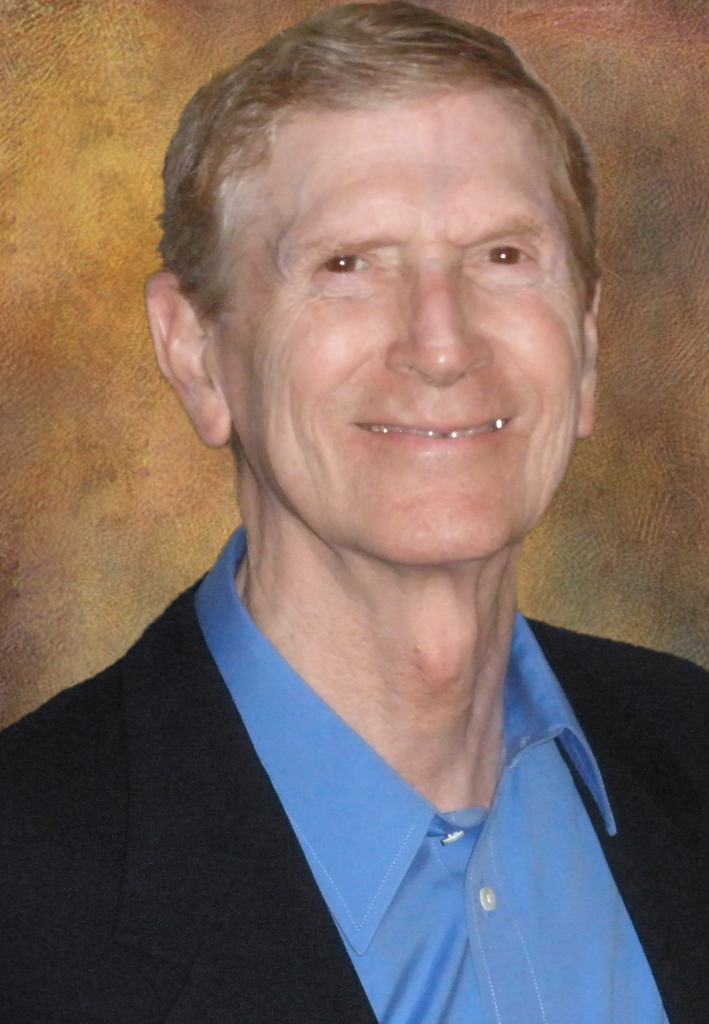 Sidney William Lloyd, 78, of Dallas, Texas, passed away on December 29, 2021, after an extended period of illness.

Sidney was born July 25, 1943 to Lewis Keith (L.K.) and Cydney Lloyd in Shreveport, Louisiana.  He spent much of his childhood in Shreveport followed by high school years in Minden, Louisiana.

He attended Centenary College in Shreveport and later graduated from Louisiana Tech.  He attended the University of North Texas in Denton for graduate studies in psychology, earning a PhD in Psychology in 1980.  Sidney worked as a psychologist for many years and retired in 1999.

Sidney and his wife Jeanne met in the summer of 1966 and were married in 1968.  They have two children, Sara and Matthew.

His children were the delight of his life.  He loved every minute of being a father, from infancy to adulthood – yes, even the teenage years.  He was proud of them and wanted the best for them.  He missed them dearly as they moved away from Dallas, but always wanted them to have the life they wanted.  He eagerly awaited their FaceTime calls and their visits.

Sidney and Jeanne loved to travel and traveled to many places both nationally and internationally with friends and family.  Some of Sidney’s favorite destinations included Hawaii, the Canadian Rockies, France, Spain and Ireland.  He delighted in meeting people from other countries whose life experience was different from his own and in witnessing the beauty of this earth.

Until the very end, Sidney always greatly enjoyed and deeply appreciated the visits and calls from steadfast friends and family members.

Sidney is predeceased by his parents, his brother, Cecil, and his sister, Ann.  He is survived by his wife, Jeanne; his brother Keith; and his children, Sara and Matthew.

In lieu of flowers, please consider a donation to HPUMC Outreach, Visiting Nurses Association or USO.

Our prayers continue for this precious family. We were blessed to know Sydney and Jeanne and had a wonderful trip with them to Canada. Sydney loved every single minute of the trip, but one place brought him to tears. We visited Lake Morraine, located outside of Banff, Alberta Canada. The climb to the top of one of the scenic places was a long, hard climb up. Sydney wanted to see it so badly, but the climb was too much for him. Our sweet and thoughtful guides helped Sydney to the top. Tears rolled down Sydney’s cheeks as he looked out over the beautiful lake and mountains. I’m pretty sure that’s how Sydney lived his life. Quiet and humble gratitude for the many gifts God showered on his life. Blessed to know him! Jeanne, we will continue to pray for you and the family as you move forward without him. His sweet spirit lives on in each of you! Heaven holds him. Big hugs….Cindy and Michael

My condolences for the loss of this kind and gentle man. Much love to my cousin Jeanne and her children at this difficult time. May God give them comfort and strength in the days ahead.

Jeanne, though I will not be able to attend, my thoughts are with you. I pray the Lord will bless you and your children with strength and comfort during this time.

Bryan and Valerie Rogers
9:43am

I know how much you will all miss Sidney. We will miss him too. He was always so kind and had just the right thing to say with a touch of humor. One of our fondest memories is playing charades for “the fish”.
My first memory of him was as lifeguard at the municipal pool. Aren’t you glad you had to take us to swim lessons now!
We love you all so much and our heart hurts at the loss. Will talk soon.

You will be missed Uncle Sidney! Prayers to you Aunt Jeanne, Sara and Matthew.

I miss you so much Sidney the laughter our little jokes. Sayings from Shreveport britches and pansies. He was a character he use to get mad at me and me at him but at the end of day he would apologize and me as well he’d raise his eyebrow as only he could and smile.

Love You
My Friend
Alma Holloway

We enjoyed our many travels with Sidney & Jeanne so much from Russia to Spain. Every time we learned something new about him. We’ll never forget his wrapping that snake around his neck in Morocco! Betty would have had a heart attack on the spot and we fondly remember his Starbucks search in Russia so he could have their picture taken in front of it in Moscow! The walks along the beaches in Spain provided scenery that he really enjoyed-was it the beaches or the fopless bathers that fascinated him? I guess we’ll never know! We’ll miss him dearly, our fellow world traveler.