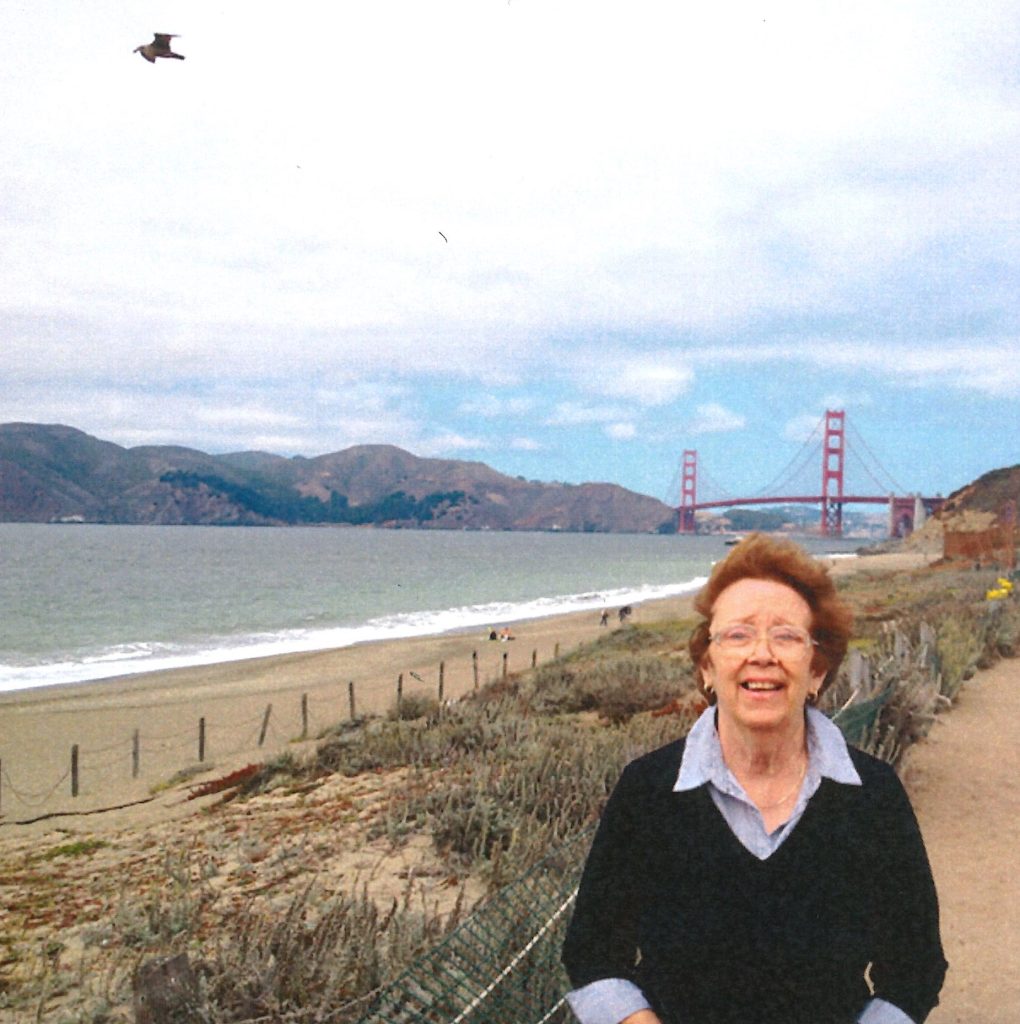 Sondra Jean Steward passed away at UT Southwestern Hospital in Dallas, Texas on Thursday, January 27, 2022. Born on September 18, 1939, at Florence Nightingale Hospital on the Baylor University Campus. Sondra is preceded in death by her parents George Nicholas Alexander and Nelva Aline Alexander, her daughter Shelley Beck, one of her favorite cousins Judy Wright and her beloved English bulldog Spike. She is survived by her children Sherry Bennett, Vickie Acrea, Cindy Pompa, Travis Steward, her grandchildren Melissa Rodriguez, Alicia Leos, Cody Pompa, Brian Seabolt, Robbie Craig, Mackenzie Lamb, her great grandchildren Alyssa, Isaac, Jacob, Hannah, Jyselle, Schuylar, Connor, Danielle, Zachary and Rylie, her other beloved cousin and lifelong friend Pamela Duke, as well as her dear friends Charlotte, Alan, Eve and Ed. In her younger days, she loved music, dancing, and boys, not necessarily in that order. She lived half her life in Phoenix, Arizona where she worked for UHaul as Sam Shone’s right hand. Her health problems actually began there when Sam decided to build a western town outside the city limits called Happy Trails. Sondra was tasked to oversee the day-to-day operations during which they blew up parts of the desert that hadn’t been disturbed for centuries and everyone involved, including Sondra, came down with Valley Fever. From there came her MS diagnosis, then heart disease— like so many others she smoked cigarettes from a young age. After coming home to Dallas, she became a nanny and found such joy helping raise the families of others. All these many years later, condolences have poured in from the parents as well as the grown children she cared for. Sondra loved being around family anytime, but especially during the holidays. She loved candied yams, banana pudding, enchiladas, and shrimp—laughing and being on the go! She will be sorely missed by all who knew and loved her. That was so completely evident at the hospital where she had a peaceful passing surrounded by her loved ones.

Mama, I loved making you smile like in these pics….and that you loved San Francisco as much as I did. We miss you so much already. May you rest in peace, knowing we will keep your memory alive, through sharing stories and laughter….lots and lots of laughter….your favorite thing to do!
xxxxoooo

Sondra, I love you from the bottom of my heart. Thanks for being there anytime I needed to talk. I know your in a better place now, and one day I will see you again.
Love,
Alan

We have been in each other’s life for so long, my memories of her and my sister, of all of us. We always had fun, we told each other everything, especially after we lost Judy. So for now the memories and photos will have to do until we see her again. I’m so thankful for her. I’m so glad we always told each other how much we loved each other at the end of our conversation . We miss you Sondra. You are in our hearts forever ❤️

Struggling with funding the words to say… so many thoughts… already missing the “hi honey” phone calls and boy do I realize how much they meant. Thank you for always calling and checking in to see how we are all doing and for loving me and my family the way that you did. I’m so sorry for not spending as much time together since covid and during the recent holidays as I knew how much you loved them so much. I am at peace knowing that you are in a better place, out of pain, and up there laughing with Vernon and my dad. Love you always ❤️