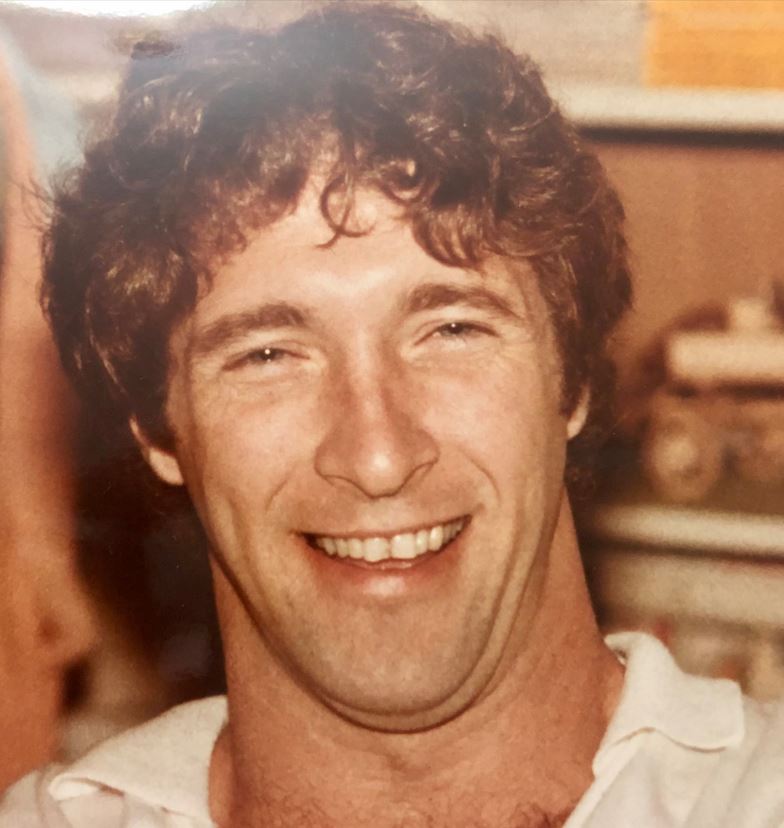 He was born on February 21, 1948, to Carolan “Smokey” and Arlien Lynch in Dardenelle, Arkansas, where he also grew up and was a star athlete in track and football.

After completing his military service, he attended the University of Arkansas. A few years later, Stan met his wife, Nancy, and they wed on May 29, 1982. The two started a family and moved to Texas in 1984.

Stan spent about 30 years working in the lighting industry where he met lifelong friends and led a top-notch technical services team.

Stan loved nature and enjoyed spending time at his cabin in Arkansas. At 68 years of age, Stan became a Master Naturalist and volunteered with conservation efforts.

Lynch is survived by his wife, two daughters, son-in-law, and 3 grandchildren, who will miss Stan’s fighting spirit, kind soul, and positive attitude.

In lieu of flowers, please make a donation in Stan’s name to Heard Natural Science Museum and Wildlife Sanctuary Inc., Hope for the Warriors, or Texas Parks and Wildlife Foundation. Donation notifications as well as condolences can be emailed to stanlynchmemories@gmail.com.

One Thought on Stansell “Stan” Lynch

Ruth and I have met honorable, gracious, warm, generous, and real people during our lives. Stan would be at the top branch of this tree! He was all of these and more! I considerate it an honor to have had the opportunity to know him and be his fellow grandpa. It saddens me that our grandchildren have lost him at an early age and will not be surrounded by this warm and loving family man. Prayers for you all. Love and Prayers. Rich and Ruth Robbins