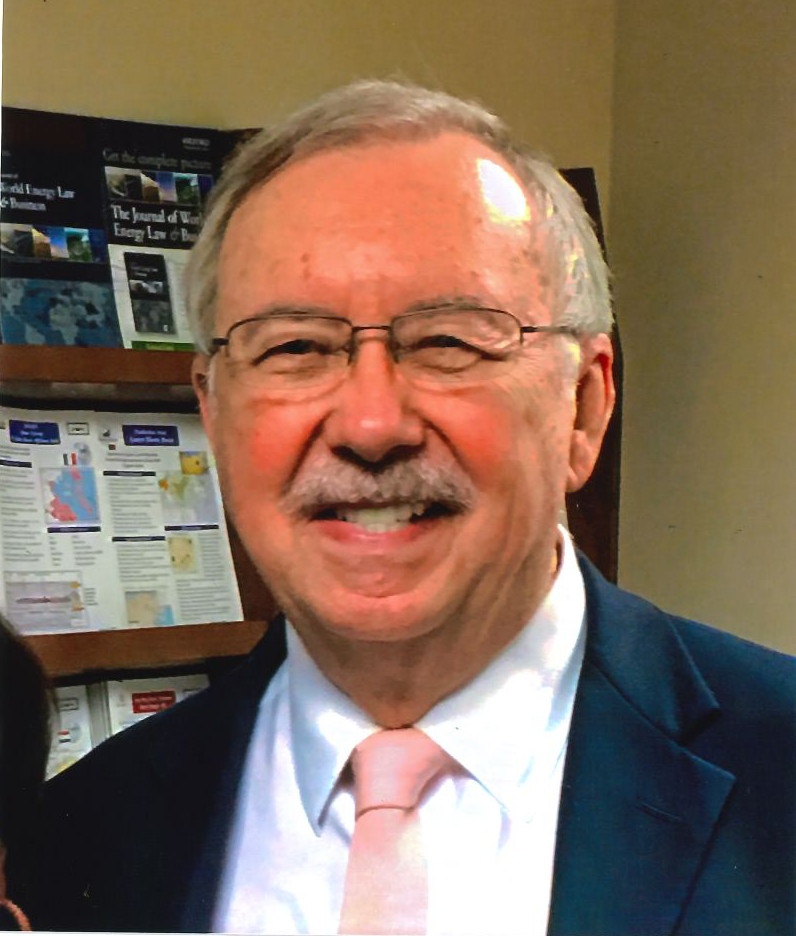 On October 30, 2022, Stephen Allen Middlebrook, Jr., died after a three-year battle with cancer.
He was born on June 29, 1946, in South Carolina to Stephen Allen Middlebrook and Mary Hull
Kaminer Middlebrook. He grew up in Charleston, and was an attendant of the Gaud School for
Boys in Charleston. He graduated from Greenville High School in Greenville, South Carolina,
and received a Bachelor of Arts Degree from Wofford College in 1968.

During the Vietnam War, he served as a door-gunner and crew chief with Charley Company
229th Assault Helicopter Battalion, First Cavalry Division. He was wounded twice earning two
Purple Hearts, the Bronze Star for Meritorious Achievement, and 33 Air Medals.
He moved to Dallas in the early 1970’s, joining the training class of Reynolds Securities. He
later went to work at Drexel Burnham Lambert rising to Vice President and Assistant Office
Manager. He worked until his death, cherishing his interaction with his clients, and often serving
as many as three generations.

He leaves behind his longtime beloved partner, Diane, and many wonderful friends.

A memorial service will be held on November 19, 2022, at 1:00 p.m. at the Episcopal Church of
the Good Shepherd, 11122 Midway Road, Dallas. Donations in lieu of flowers may be made to
the Wounded Warriors Project, Tunnels2Towers, or SPCA.

Funeral Services have been entrusted to North Dallas Funeral Home

A Celebration of Life Service will be held

One Thought on Stephen Middlebrook, Jr.

I was saddened to see this notice come across my desk. Steve and Diane attended a Texas Rangers game in 2016 with fellow Wofford alumni and I remember him being such a nice man. My deepest condolences on your loss.