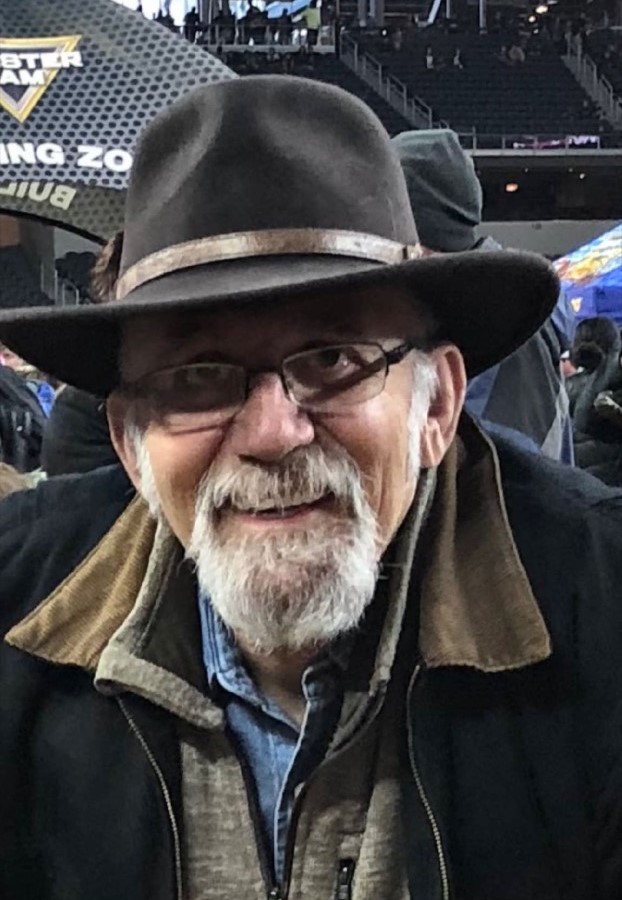 Thomas Glenn Hunt, 72, of Denton, Texas passed away peacefully on Sunday, July 24th, 2022 with his wife, Jeanette Hunt lovingly by his side. Tom was born in Carlsbad, New Mexico on January 10th, 1950 to Leslie C. Hunt and JoAnn Arceneaux.

Growing up, Tom spent much of his time reading comic books, collecting baseball cards, skateboarding, and catching films at the drive-in theater on weekends to spend time with his brother, Stevie Hunt and sisters Dee Lowe Hunt, Cheryl Phillips and Suzy Davis.

In 1968, Tom graduated from Salina High Central in Salina, Kansas before returning to his hometown of Carlsbad that same year.

From 1969 to 1971, Tom honorably served hundreds of his comrades in the U.S. Navy as a cook. After his time in the Navy, Tom devoted 30 enthusiastic years towards his career as a Wellsite geologist out of Midland, Texas and in oil field drilling operations as an avid mud logger in West Texas. His long career hunting for rocks and analyzing their components truly highlighted his deep interest in the natural world and his love for rocks, stones, and geodes of all types.

Tom was also a fervent and involved member of the AA community who set an incredible example for the people he sponsored and inspired over many years. Tom would have celebrated 17 years of sobriety this month.

All throughout his life, Tom had a deep connection with mother nature and the great outdoors and was well known for his passions in bird watching, befriending the local squirrels and geese, literature, and music and films from every era.

Because of his many travels and experiences, Tom had an undeniable talent for telling the finest stories with his outstanding sense of humor and witty charm. His Grandchildren often remember talking with him for hours under the starry night sky while he played, “Goodnight” by the Beatles on his beloved guitar.

Tom treasured his family and together with his wife Jeanette, he spent many of his later years with his three children and eleven beautiful and adoring grandchildren. Tom always loved to play and enjoyed life to the fullest by participating in the many activities that his Grandchildren, nieces, and nephews were interested in. He never failed to ignite our imaginations through his love for fairy tales and believing in all the mysteries in life that can’t always be seen with the naked eye.

More than anything, Tom so adored his wife, Jeanette whom both created the most powerful duo as a couple. Together, they were naturals in bringing laughter, creativity, and adventure to the lives of their friends and family. Tom was the beacon to our lighthouses and the stars above our heads. He will always be remembered as our Peter Pan and his life, loving heart, and legacy will forever live on in our hearts.

No Thoughts on Thomas Glenn Hunt