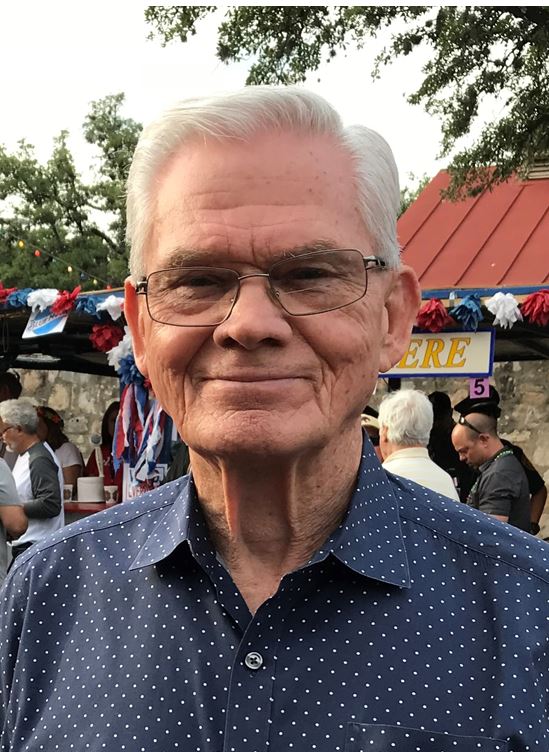 He graduated form Carrollton High School in 1960. He attended the University of North Texas and graduated in 1971. He proudly served in the United States Army from 1960-1963 with a rank of PFC E-3.

He worked the Chevrolet Company, where he won several sales awards.

He married Karen O’Grady on September 6, 1996. His hobbies included gun collecting, running, movies, working in the yard and spending time with his grandchildren.

He was also preceded in death by two brothers, Glenn and Ricky Davis.

Karen,
We will be there in spirit. Please know that you are and were well loved, as well as much admired.
Much love,
Brenda & Jack McClure

Thomas was very special and will truly be missed. We are deeply saddened by your loss. May you be comforted by the outpouring of love surrounding you. Our thoughts and prayers are with you during this difficult time.

Joe and I are so grateful for the time we have had together with Thomas and you. Meeting you for breakfast on Sundays has brought us so much joy. We will miss Thomas very much. ♥️

Karen
Just want you to know that I am thinking of you and Tom . I always enjoyed seeing you two at Henk’s and will miss talking with Tom , the quiet man .
So sorry I could not be there in person with you . God Bless ,
Joe

Karen, you are in my thoughts and prayers. I’m so so sorry. I know what you are going through. It’s such a hard thing to lose the love of your life. Thomas was such a nice man. You were blessed the day you met him. I’m so sorry I couldn’t be there today.
Love,
Linda Miles