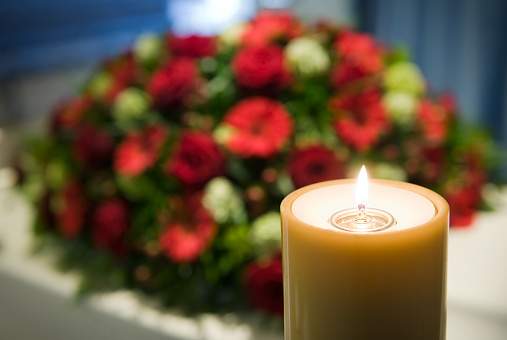 Tina Louise Shaw passed away December 14, 2022 at the age of 66. She was born in Commerce, Texas November 19, 1956. Tina is preceded in death by her father Charley Albert Shaw, Sr., mother Lena Mae (Yeager) Shaw, brothers Billy Frank Shaw, Charley Albert (Chuck) Shaw, Jr., and John Harold Shaw, nephew Jonathan (Blake) Shaw, and many other family members she had known throughout her lifetime.

Tina was raised in Ladonia, Texas and graduated from Fannindel High School in 1975, excelling in Mathematics. After briefly attending East Texas State University (now Texas A&amp;M Commerce), Tina attended and graduated from the University of Texas at Austin in 1980 with a degree in Pharmacy and obtained State licensure soon afterward. She worked in many capacities including hospital, IV therapy, and mail-order pharmacies in the DFW area. An Associate’s degree in Information Systems was also obtained during her career and briefly worked exclusively in the IT field.

As an accomplished musician, Tina was an avid piano player who understood music theory and was able to perform most any sheet music presented to her. For several years as a member of Plymouth Park Baptist Church, she used her talent during weekly services as well as the superb annual Christmas productions. Other instruments played leisurely were the guitar, banjo, and mandolin, and she would often perform with her musical family for a number of events.

Tina had a number of hobbies. One included Taekwondo where she received her 3 rd degree black belt. Another was traveling including visiting Israel, Jordan, South Korea, Alaska, Canada, and throughout the U.S. She also enjoyed the outdoor country away from everyday life including target shooting and some hunting. In later life, she embraced technology especially with social media. Tina loved her group of close friends online that she would converse with on a daily basis.

The true enjoyment in life were her dogs, and she supported multiple shelters and rescue organizations. Most all of her dogs that she raised and loved were from shelters or rescue groups. She would adopt the dogs who needed special attention, especially the abused, neglected, and dogs who were insecure. Through her love and support, these pups adapted and lived their lives with wagging tails.

In lieu of flowers, please donate to any animal shelter or rescue organization of your choice in memory of Tina.

No Thoughts on Tina Louise Shaw