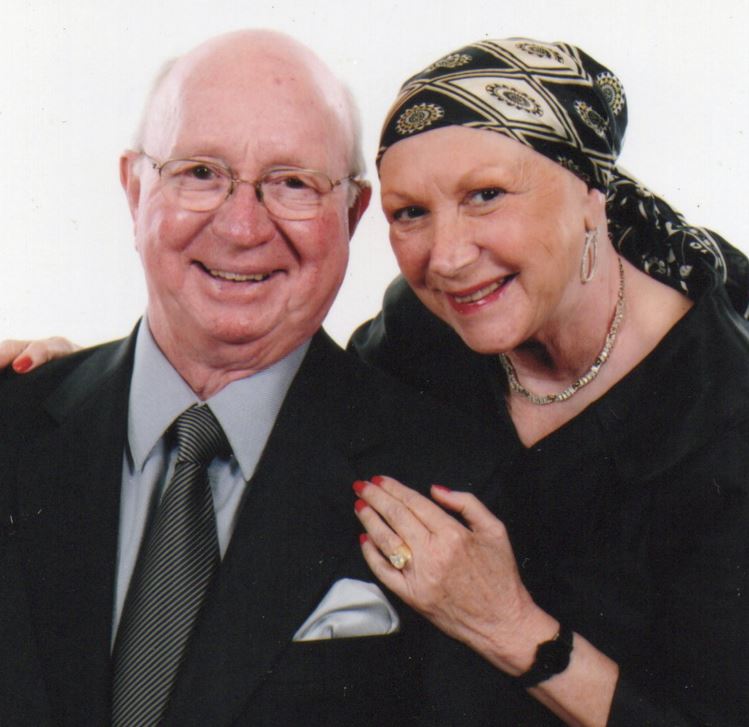 Truman Howard Menefee was born in 1936 to Howard and Florene Menefee of Hagerman, New Mexico. There he grew up on a farm alongside his three siblings. Truman graduated from Hagerman Public School, spent a year at Abilene McMurry University then suspended his education for two years while serving in the U.S. Army, having served in Indianapolis and Germany. Following his military service, he went on to become a student at Eastern New Mexico University, where he received his Bachelor’s degree and later worked to earn his Master’s degree in mathematics. Truman worked as a teacher until he moved to Dallas Texas, with his first wife, Maribeth, where they had two children, Deborah and Michael. He expanded his career while in Dallas, working at Republic National Bank and eventually retiring from Alcatel.

Truman married Sylvie-Anne LeGuen in 1987. A loving and dedicated couple, they enjoyed many years traveling together and spending time with family and friends. After Sylvie-Anne passed, Truman moved to Plano, Texas to be close to his children and grandson.

Preceding him in death were his parents, Howard and Florene Menefee, his wife, Sylvie-Anne LeGuen, daughter-in-law, Tracy Menefee and son-in-law, Jason Marsh.

No Thoughts on Truman Howard Menefee