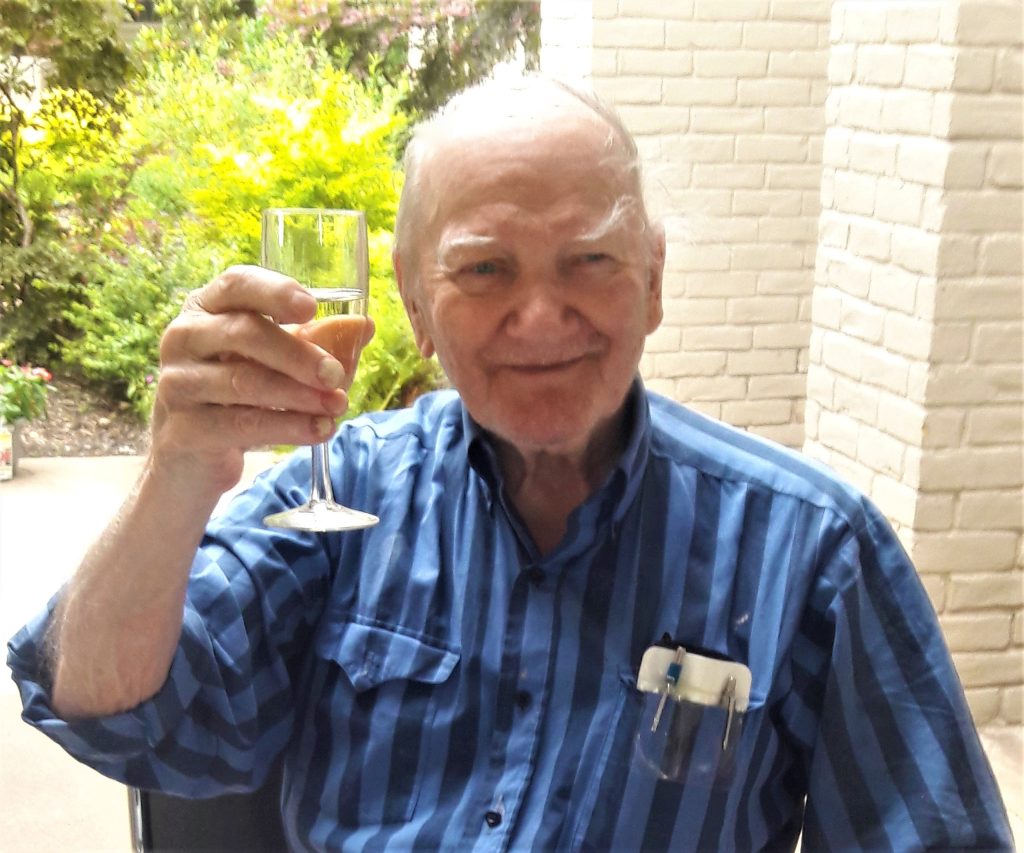 Bill was born in Pottstown, Pennsylvania, June 1, 1936, the eldest son of the late William and Thelma Biester. He was raised in Philadelphia, PA before the family eventually settled in Woodbury, NJ into a house built by Bill and his father. Bill attended Woodbury High School, showing early brilliance as a mathematician, and after graduating from Fenn College in Cleveland, OH he was awarded a Fellowship to attend Princeton University for his Master of Science in Structural Engineering. During his time there, in addition to teaching mathematics to undergraduates, Bill was involved in research projects for the US Navy and Department of Defense. He went on to score top marks in the states of Ohio and Pennsylvania in the certification examinations for the American Society of Civil Engineers.

Bill spent his working life applying his considerable talents as a consulting structural engineer to civil projects throughout the United States. He supervised the construction of the New Jersey State Pavilion at the 1964 New York World’s Fair, consulted on projects for Disney World in Orlando, FL and was involved in numerous projects in the nuclear energy sector. He had recently retired from a career that he absolutely loved and through which he made many lifelong friends and colleagues. Outside of his work, Bill was a man with diverse passions. He adored classical music (particularly Bach and other baroque masters) and in later life regularly attended live broadcasts of The Metropolitan Opera as well as turning his hand to learning the recorder. As a long-distance runner, he completed marathons all around the world, including in London, London, England and Dublin, Ireland.

First and foremost Bill was a devoted father and grandfather. He traveled the world regularly to see his children and grandchildren, and never missed an opportunity to tell them how much he loved them and how proud he was of them.

The family would like to send heartfelt thanks to the staff of The Emerson on Harvest Hill, both for the care given to Bill and for the compassion they have shown during this difficult time. In keeping with Bill’s wishes, a private memorial is planned.