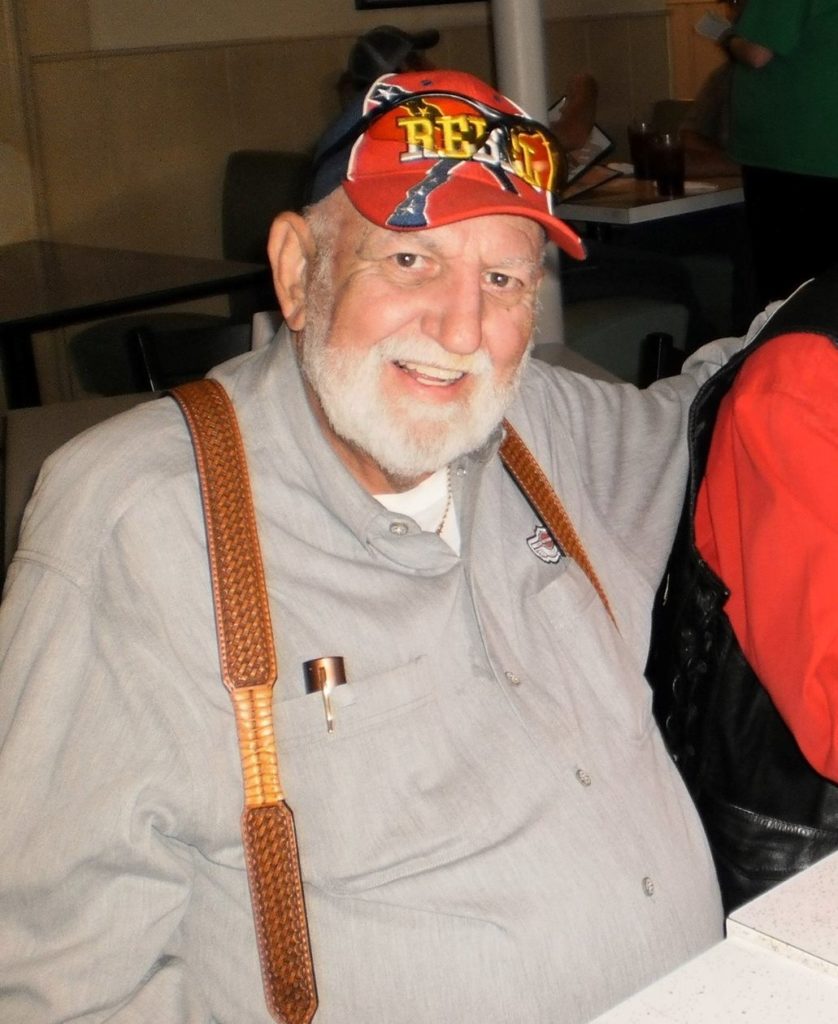 William Wallace “Buddy” Burch passed away January 11, 2023 in Richardson, Texas. Born May 14, 1946 in Dallas, Texas.  He resided in Richardson, Texas and worked in various roles in the field of sales management, later transitioning to a role in the Plano Independent School District as a monitor in transportation for special needs children until retiring in 2021.

Buddy was a devoted member of the Hella Shrine Temple, the Scottish Rite, the York Rite, the State Fair of Texas Parade Committee, Harley Davidson Owners Group, Royal Order of Jesters Court #25, Sons of the Confederacy/Mechanical Calvary, Past Master of Metropolitan Lodge #1182, with dual membership at East Dallas Lodge and was bestowed the honored 33° degree of Masonry.

Although tough as nails, Buddy would spend his free time volunteering, and for many years you could find him on Christmas Eve passing out gifts to children at Scottish Rite Hospital of Dallas.  Buddy was also a skilled motorcycle rider attending yearly Shrine competitions and trips to Sturgis with fellow Shriners and friends.  Maybe a tough exterior, but Buddy was caring, compassionate, had a heart of gold and was undeniably the best friend anyone could ever have. He will be missed by his family and all who loved him.

Memorial contributions are welcome at Shriner’s Hospitals for Children at 2121 Rowlett Road, Garland, Texas 75043, or Scottish Rite Hospital of Dallas.

Very true, my brother had a heart of gold and could express his heart in his beautiful poems.
Billie Connor