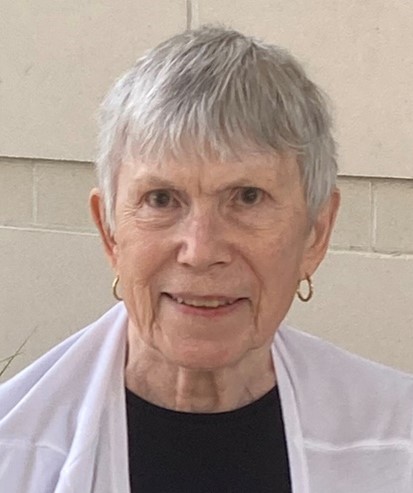 Patricia Anne Henson Witter, “Petie,” age 88, passed away peacefully on October 8, 2021, at home in Richardson, Texas.  She was born in Columbus, Ohio on November 24, 1932, the daughter of Dr. William R. Henson and Clara (Rolle) Henson.  She was a 1950 graduate of Shelby High School in Shelby Ohio, then attended Bowling Green State University and graduated from Miami University in Oxford, Ohio.  She majored in mathematics and languages and was a senior computer programmer/systems analyst at various insurance, steel, and oil companies.  She retired in 1999 and enjoyed hobbies of needlework, reading, aerobics, and worldwide travel.  Petie loved animals and was a founding member of the Stonecrest Feral Cat Colony Non-Profit Organization.

Per her wishes there will be private services for immediate family.  Donations in her name may be made to Stonecrest Feral Cat Colony at www.stonecrestfcc.org/donations/donation-form

My deepest condolences.
She was a special woman. Maria and Heitor Hayashi

Petie was a dear friend and she will be missed. My condolences to the family.

Sincere appreciation from all of Petie’s family for the thoughtful messages.